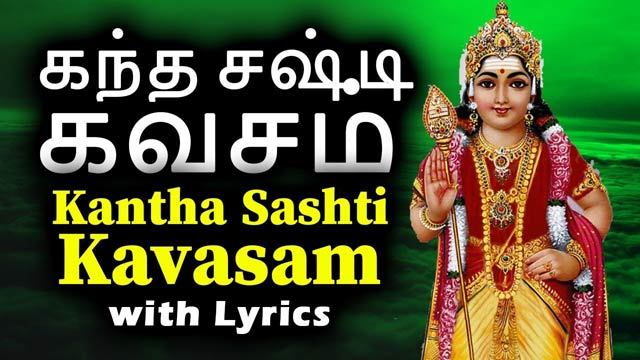 Category:Tamil-language songs
Category:Murugan songs
Category:Indian songsMedia playback is unsupported on your device Media caption The BBC’s Stephen Evans followed Labour MPs and activists around to see what they make of Ed Miliband’s leadership

Labour leader Ed Miliband has admitted he is “braced for a tough three years”.

Addressing MPs in the Commons, he said he would be “frustrated, angry and disappointed” if they did not back him as leader at the September conference.

Labour MPs were encouraged by what they heard from Mr Miliband, but some were sceptical about his performance.

Mr Miliband appeared to be running out of steam.

He was asked about his hopes and fears about the general election and how the Labour Party would be able to succeed in the coalition.

“How does he feel on the canvass now?” he was asked by one backbencher.

Mr Miliband said he had spoken to MPs and party activists about the general election and their views on the future.

“I think it’s fair to say that many of them feel that if we win on 6 May, we will win.

“There will be no dramas in that regard.

“But there are a lot of people I’ve spoken to who are as frustrated, angry and disappointed as I am that we didn’t win on 7 May.”

Asked whether he would be able to follow Theresa May through a difficult time in government, he said: “I am going to be doing my job, running the business of government, taking the country forward, as I have been doing.

“That’s what I am focussed on. I am braced for a tough three years.”

Mr Miliband said he would be campaigning in the coming days, and he said Labour’s supporters should be confident about their party’s prospects.

“I think I am more confident than I have been in a long time,” he said.

“I know the Tories are the ones that have the most momentum. They have the biggest majority in a generation. They are the party that are strongest in the country.

“But I know that if we perform well in May, we are going to be in a position to win.