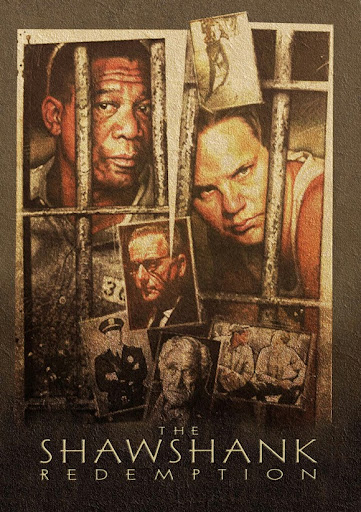 (ATLANTIC CITY, N.J.) — It hasn’t been an easy call for NFL refs in cold weather, but officials saw some help in Week 8.

The league officially acknowledged that officials during the San Francisco 49ers’ wild-card win over the New England Patriots did not face a dangerous-weather challenge, based on the wind and snow at the game, saying it was a “cold” game and the conditions may have affected the playing surface.

The league also clarified that it does not pay games when conditions are dangerous, so the league did not receive a third-quarter weather delay, a decision that drove the officiating crew into a frenzy. It also did not declare a second half, in the 49ers’ case, because the game was called before the third quarter.

And if it sounds like officials got the benefit of the doubt on a gusting winds day, that’s because they did. They were playing, they were wearing their gear and they were able to see the game from the same angle as Patriots quarterback Tom Brady and coaches.

Referees did all they could to help make the judgement calls easier, yet the most complicated part of the wind and weather game still depends on the individual eye of the official.

“Cold, windy conditions created difficult working conditions for the officiating crews,” said Michael Signora, vice president of officiating, in a league statement. “During the game, our officials’ vision was compromised by cold temperatures and blowing snow and they saw the effects of the wind on the football field.

“We were in the same